Meteorology and the Environment

El Niño phenomenon being close to the strongest on record

El Niño phenomenon has been strengthened in this summer and now is close to that in 1997/98 which has recorded the strongest El Niño since 1950. The Japan Meteorological Agency (JMA) reported on November 10, 2015 that sea surface temperature anomaly from average level in the El Niño monitoring region in October recorded +2.7 degree Celsius, and this is the second-warmest values after 1997.

Figure 1. Sea surface temperature over the tropical Indian and Pacific Oceans during November 21-25, 2015, observed by the GCOM-W/AMSR2.

Figure 2. Same as Figure 1 but for anomaly from climatological values provided by JMA.

When El Niño phenomena alter the distribution of sea surface temperature, locations of strong convective systems in tropics, and consequently, atmospheric circulation and rainfall distribution are changed. Figure 4 shows accumulated surface precipitation distribution, observed by the Dual-frequency Precipitation Radar (DPR) on board the US-Japan joint Global Precipitation Measurement (GPM) Core Observatory, from t October 1 to November 28, 2015 for the same area as Figure 1. You may find heavy precipitation in tropics corresponding to the area of warmer sea surface temperature in Figure 1. On another front, Figure 5 shows differences of surface precipitation between 2015 and 2014 for the same period. Red color indicates more precipitation in 2015 than 2014, and blue color indicates less precipitation. Precipitation over the central and eastern equatorial Pacific Ocean is increasing in wider areas in corresponding to strong El Niño status in 2015, whereas precipitation over the Maritime Continents around Indonesia is extremely decreasing. Usually, changes of atmospheric and oceanic conditions may cause abnormal weather. Since July 2015, Indonesia experiences serious and continuous wild fires, which is said as the worst in the record. In normal year, fires by broadcast burning die down by rainy season, but onset of this year’s rainy season was delayed and there are droughts caused by El Niño.

Figure 5. Anomaly of accumulated precipitation between 2015 and 2014 for the same period to Figure 4.

Explanation of the Images 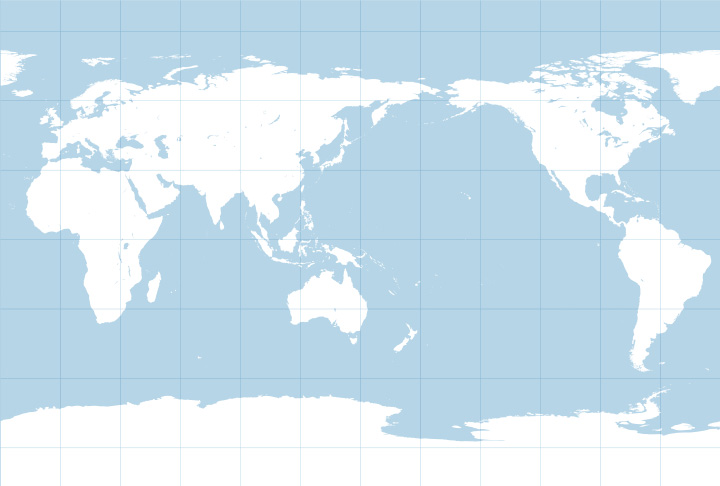 Meteorology and the Environment Related Articles